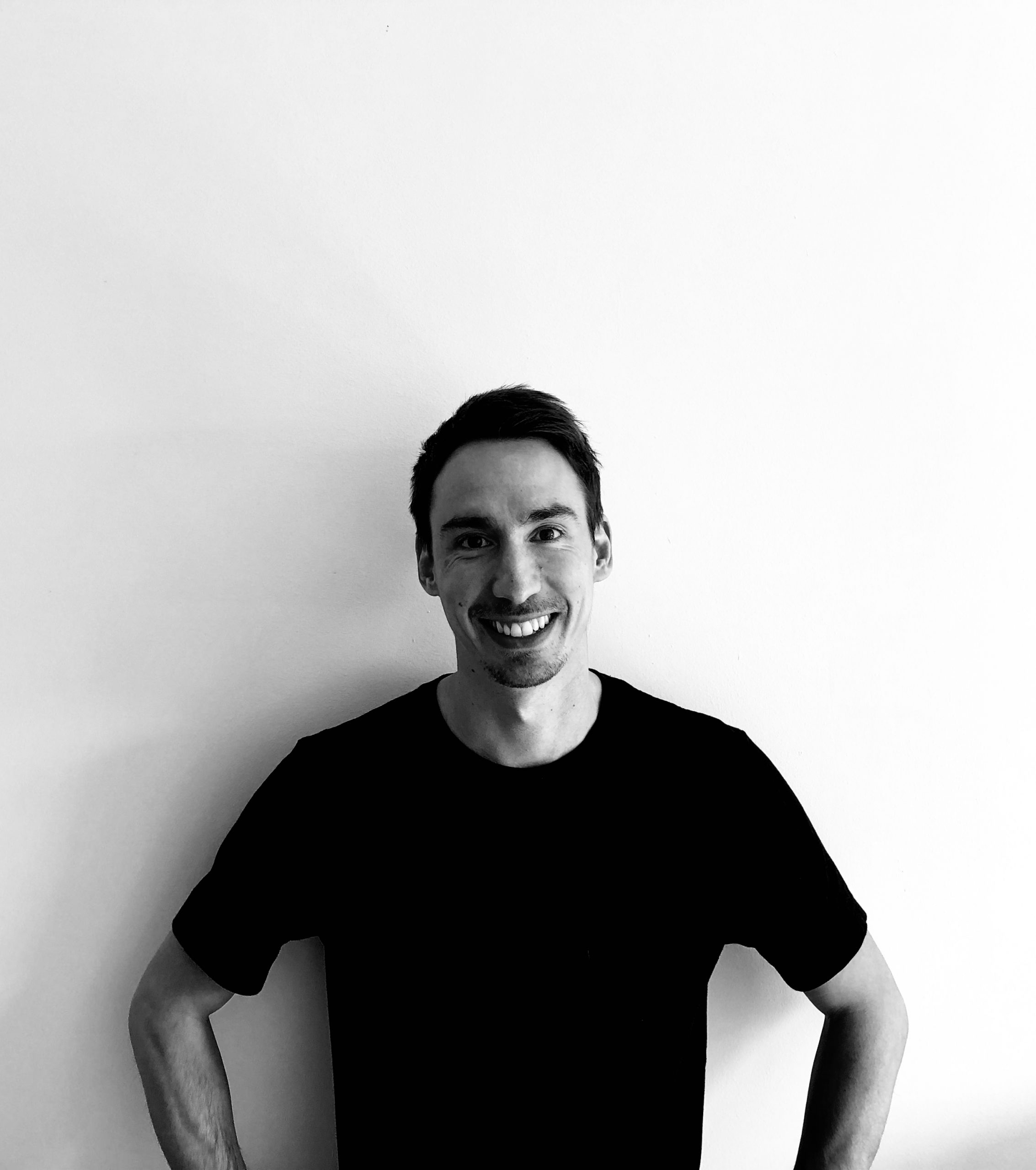 Maxime, a native French speaker has specialised in lighting for over 10 years. He discovered a passion for lighting while working on his first artistic light installation for the light festival in Lyon where he also completed his Bachelor degree.

Being able to use light as a medium to sculpt architecture and create emotional responses from the built environment and its users, forms the fundamentals of his design ethos. Maxime is dedicated to working with light as a medium both holistically and in applied engineering.